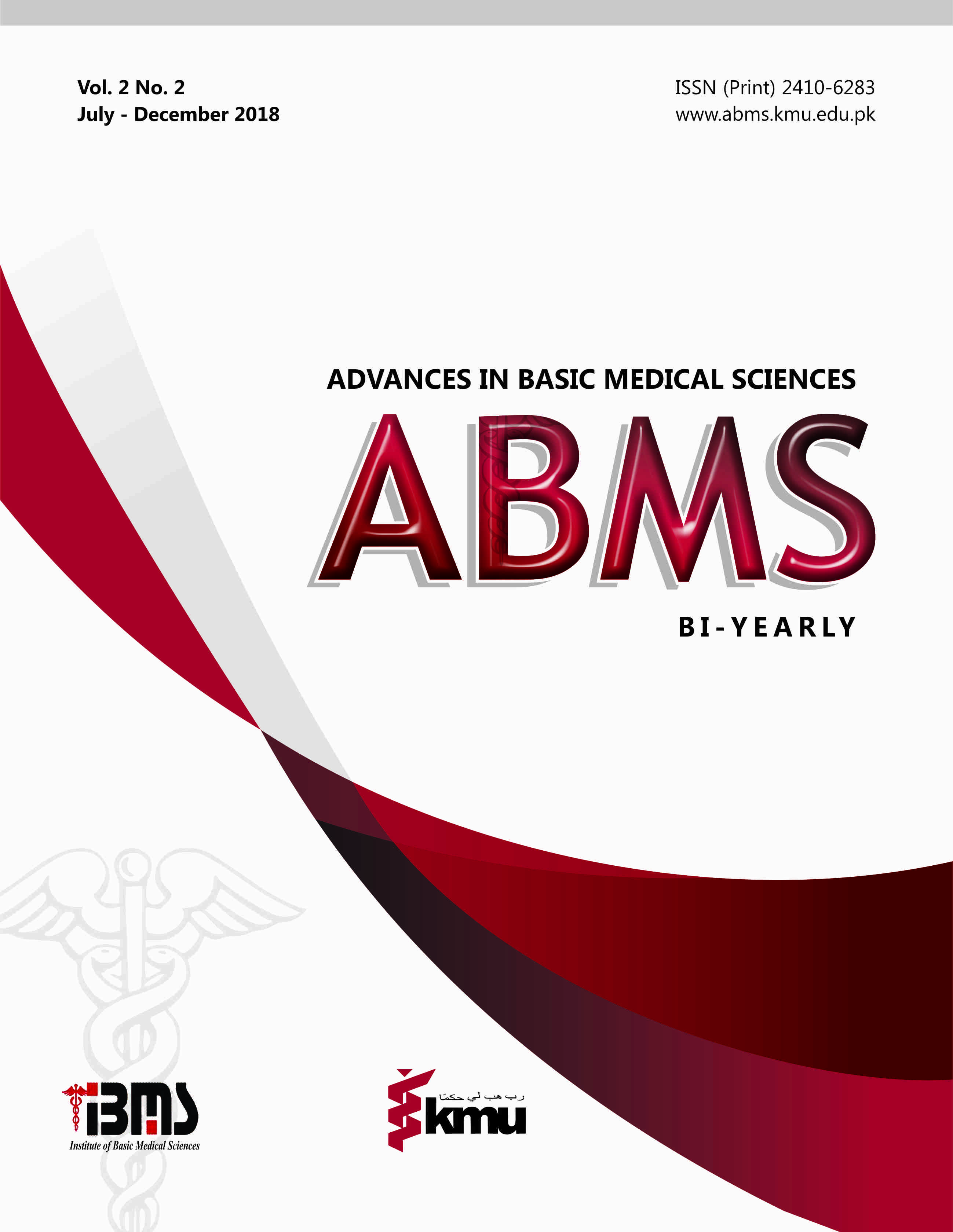 Objective:To determine the immediate and late outcome of craniocervical decompression in patients having syringomyelia (SM) associated with Chiari malformation (CM).

Methodology: All patients presenting with sign and symptoms of syringomyelia (SM) and having radiological evidence of syrinx associated with Chiari malformation (CM) were included. Their short term clinical and the long term radiological improvement were assessed post-operatively, 1 month, 3 months, 6months and 1 year.

Results:We analysed laminoplasty results in 30 patients who had syringomyelia along with Chiari malformation in our department and who were operated in the period of July, 2011 to December 2014.  In all the patients we performed C1 and eventually C2 laminectomy to achieve proper craniocervical decompression. Cerebellar tonsils were coagulated and the dura was left open. We concluded that there was gross improvement in patients having signs and symptoms due to Chiari malformation. Patients presenting with symptoms of syringomyelia improved as well but the reflexes in the upper limbs of such patients remained diminished. In our study there were improvement of 60% to 90% in the sign and symptoms by this procedure.