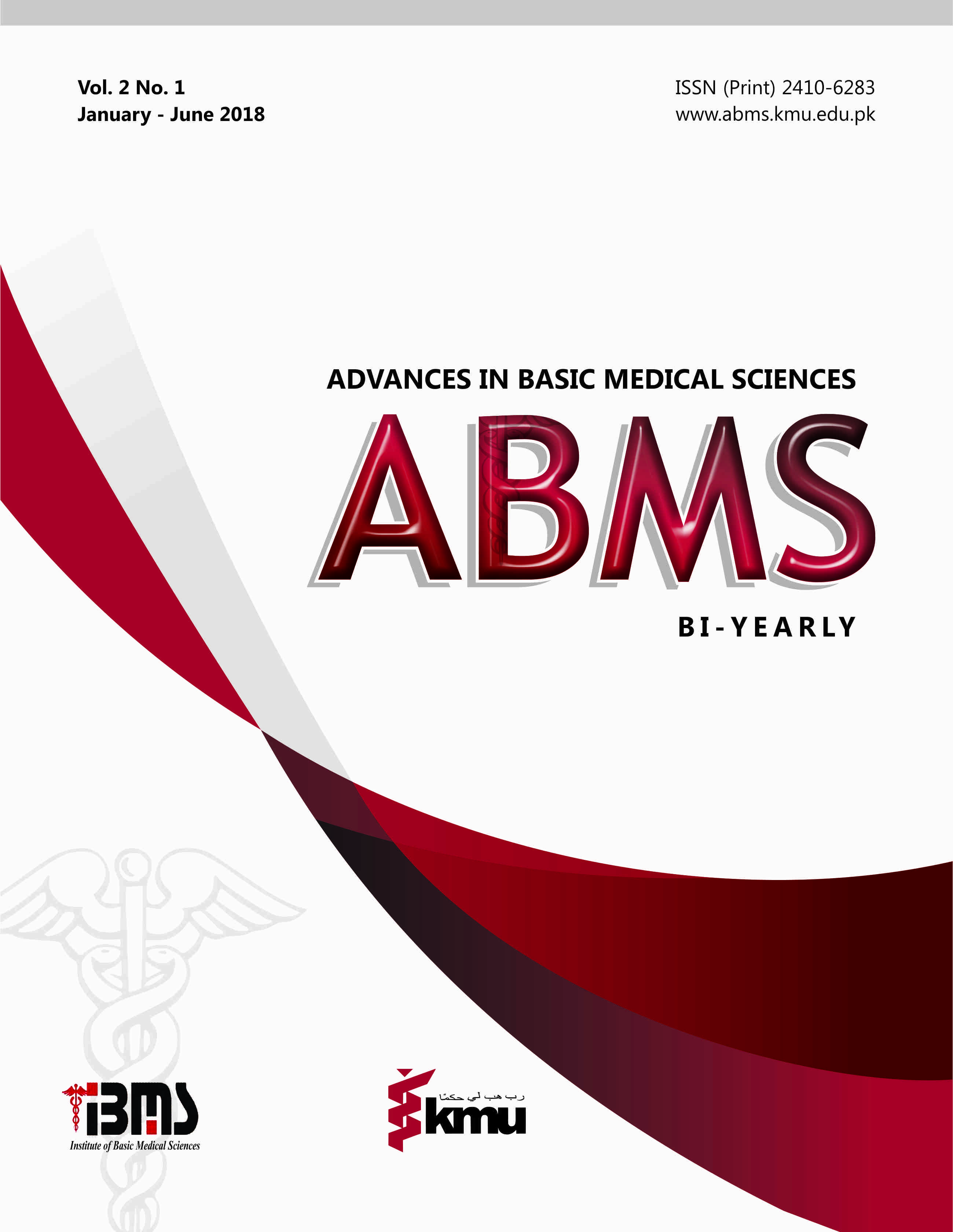 Introduction: In women aging above 40 years, abnormal uterine bleeding (AUB) is a common occurrence. AUB adversely affect the general well-being of a women and so as her efficiency. AUB is responsible for more than one-third of gynecologic consultations and nearly two-thirds of hysterectomies. Hence it is very much essential to establish the cause of bleeding.

Objective: The intention of this study is to probe the efficacy of hysteroscopy as a tool to appraise the reasons of abnormal uterine bleeding and correlate the outcomes with those of histopathology.

Methodology: This descriptive study was carried out at the department of Obstetrics and Gynecology Hayatabad Medical Complex, Peshawar from January to December 2017.

76 women having age range of 21 to 60 years with complaints of abnormal uterine bleeding (AUB) not requiring emergency management were made part of the study. After admission and taking detailed history, patients were sent for diagnostic hysteroscopy. Hysteroscopic findings were tabulated and analyzed using SPSS.

Results: 76 patients satisfying the inclusion criteria were grouped in the age ranging from 21 to 60 years and highest prevalence of abnormal uterine bleeding (38.16%) was observed in women aging from 41 to 50 years. Menorrhagia was the most common cause of AUB with noted frequency of 39.47% followed by metrorrhagia (21.05%).

Conclusion: Hysteroscopy assisted with endometrial biopsy is a safe and reliable diagnostic tool for evaluating patients of abnormal uterine bleeding and accurately detecting conditions such as endometrial polyps, fibroids and endometrial hyperplasia.