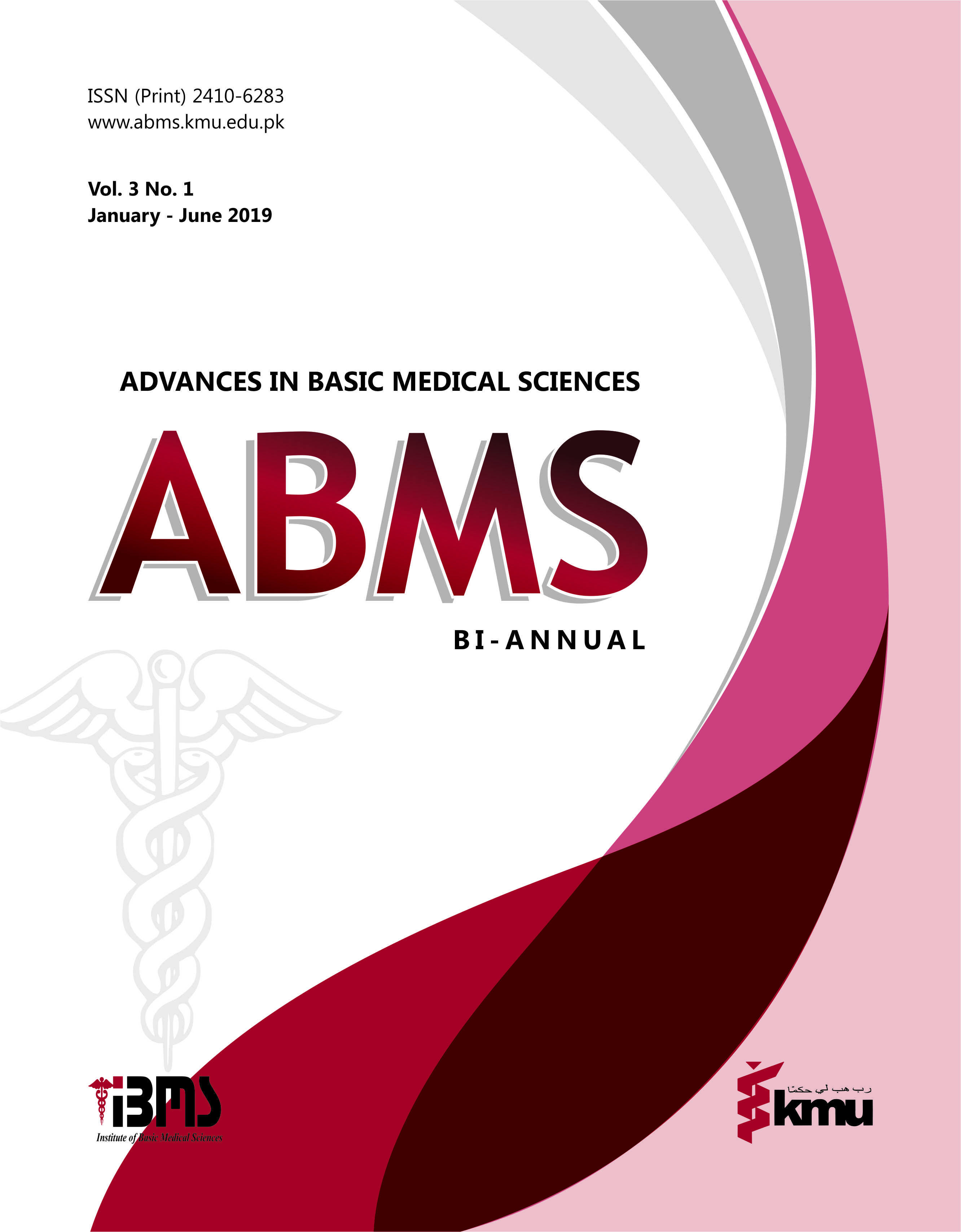 Pulmonary tuberculosis is considered as one of the common communicable diseases and leading causes of death among the developing countries. In Pakistan, the prevalence and incidence of tuberculosis is still on rise. Thus current study was conducted to assess the relationship between tuberculosis and different risk factors among patients visiting health facility.

A descriptive cross sectional study was carried out in the health care facility hospital of Peshawar from January to July 2018. After taking ethical approval from the Hospital Administration and Ethical Review Committee of the institution; two hundreds (n=200) participants, male and female of age ranged 18-65 years were included in the study through non-probability sampling technique. Strict inclusion and exclusion criteria were used to control the confounding. Data was collected via a structured questionnaire. The analysis was done by using SPSS 16.0.

Pulmonary tuberculosis was highly prevalent among male individuals; and approximately 31.50% had age above 35 years; 42.50% had poor socio-economic status; 81.50% reside in small houses; 67.50% lived in less than three rooms per house; 80.50% of patients were sharing their room with other persons; and 64.50% of patient’s had more than ten family members. Moreover, 63% had no windows in their rooms and 40% were using bio-mass for cooking fuel purposes.

The tuberculosis was more prevalent among poor housing structure with less number of rooms, small houses, overcrowding and poor ventilation status, and thus needed to create awareness among target population to improve the housing quality so to avoid the communicability and frequency of pulmonary tuberculosis.