An Insight into the Incidence of Obstructed Inguinal Hernia in Infants: Experience at a Tertiary Care Hospital 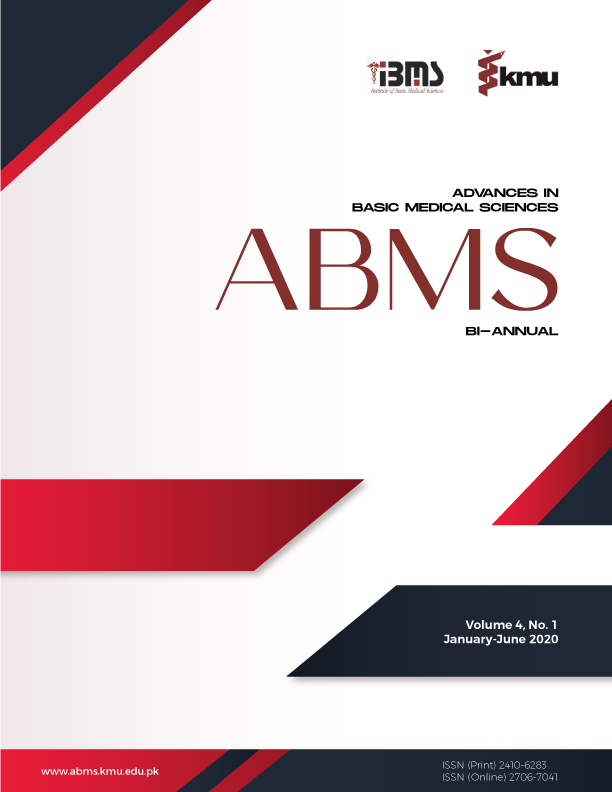 Background: Inguinal hernia (IH) is one of the most frequently seen conditions in pediatric surgical units. The reported frequency of IH ranges from 0.8-5% in full term infants and up to 30% in preterm infants. It has an obvious male predominance ratio of boys to girls of 6:1. There is an increased risk of incarceration and obstruction of an IH during first year of life which decreases with increasing age but does not go away completely. There is disagreement concerning the management of inguinal hernia in infants worldwide. This study was directed to define the incidence of incarceration of IH leading to intestinal obstruction in infants.

Methodology: In this cross sectional study, done in Khyber Teaching Hospital, Peshawar, a total of 112 patients less than 1 year age were observed. Presence of hernia was confirmed clinically and by performing ultrasound. If intestinal obstruction was suspected, digital x-ray erect abdomen was performed which showed air fluid levels in case of intestinal obstruction. All the important data was recorded on a proforma.

Conclusion: We conclude that the frequency of incarcerated inguinal hernia was 11% in infants mostly occurring at a younger age and in female children.