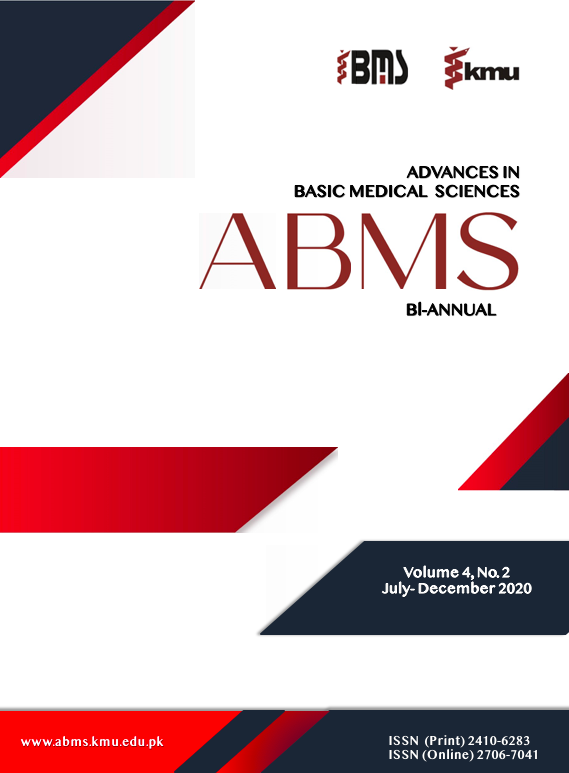 Background: The aim of current study is to find out the Hepatoprotective effects of berberis lycium in paracetamol induced hepatic injury in mice.