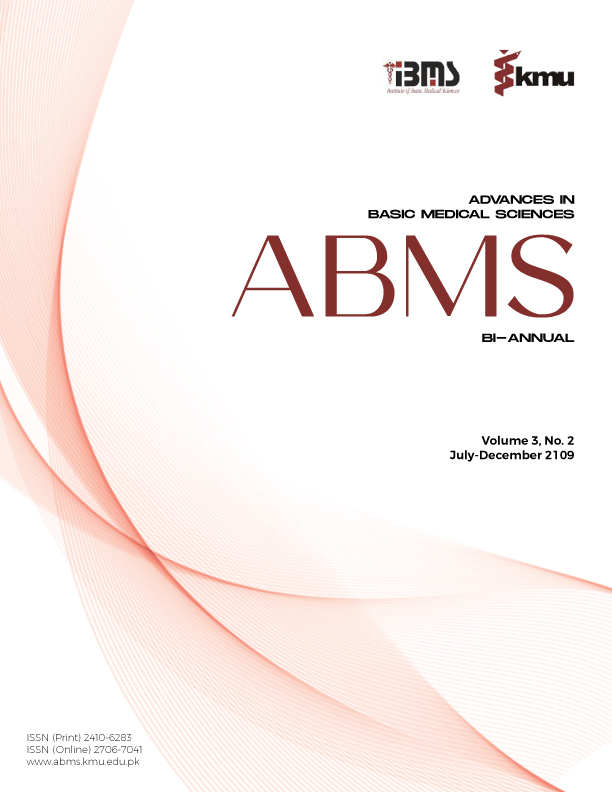 Background: Vitamin A is very important for development of multiple organ systems in the body. Retinoid X receptor γ (RXRγ) is one of the nuclear receptors through which vitamin A helps in various biological processes. We experimented to show expression of RXRγ through immunohistochemistry in early neonatal rat brains.

Results: Our experiments revealed characteristics of immunostaining for RXRγ. It was shown that RXRγ protein was present in the cytoplasm as well as nuclei. The cellular processes also took the immunostain. Additionally, our immunohistochemistry results clearly showed that more cells are visible through Nissle staining as compared to RXRγ immunohistochemistry.